Melatonin – more than a hormone for sleep 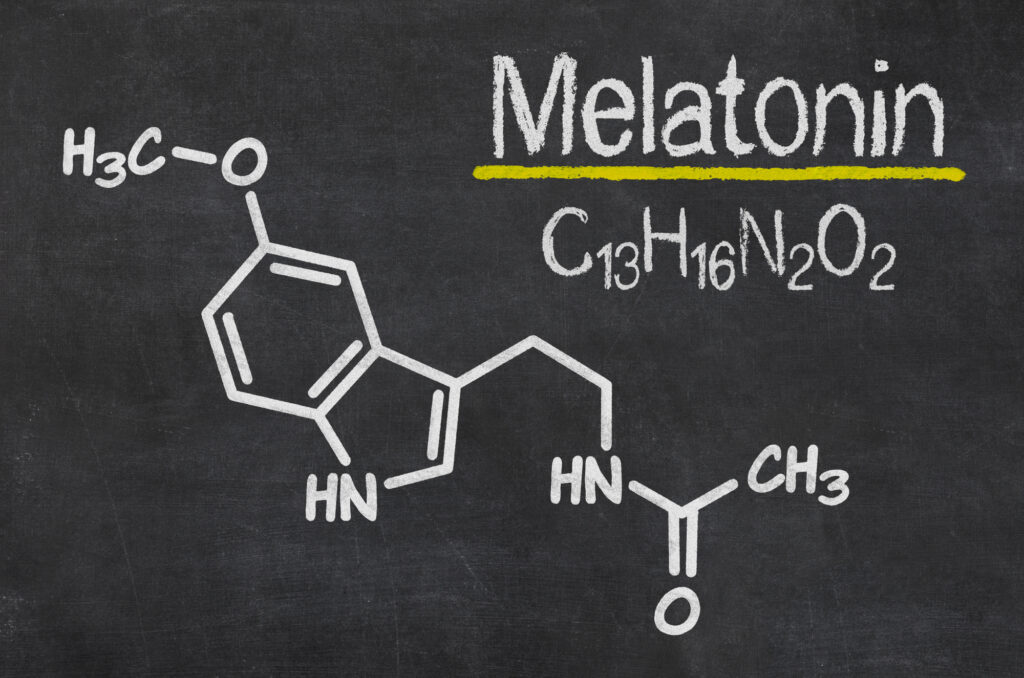 In recent years, melatonin has become one of the world’s most popular dietary supplements – a fact some may attribute to an increase in screen time coupled with “always on” lifestyles. Though this endogenous neurohormone is most widely known for its effects on circadian rhythms, melatonin has independent benefits to mitochondrial and immune health, as well as positive effects on oxidative stress. Additionally, there is emerging research suggesting there may be benefits in the area of women’s fertility and reproductive health.

A Unique Antioxidant
Melatonin is one of the most potent and ubiquitous antioxidants, with unique traits relative to other antioxidants. Most notably, melatonin is both water-soluble and fat-soluble, making it more active in multiple physiological compartments, such as selective areas like the brain. As a matter of fact, one molecule of melatonin and its metabolites can scavenge up to 10 free radicals1.

A Balancing Act
Multiple studies since the late 1980s have shown that melatonin supplementation does not impact endogenous production, though other factors may affect the body’s internal creation and secretion of melatonin2.

However, as Dr. Richard Wurtman—a leading melatonin researcher at Massachusetts Institute of Technology—reported in the 1990s (and many practitioners have observed since), long-term use of high-dose melatonin can potentially reduce the sensitivity of receptor sites. Once receptor sites are saturated, there may be a threshold beyond which the sensitivity of the receptors declines3, meaning “more” is not always better, when it comes to melatonin dosing.

“Like so many aspects of biochemistry and physiology, individualization is the key to optimizing the effects of melatonin supplementation.”

One consideration in optimizing melatonin absorption, is the individual variations in metabolism related to liver enzymes. Wurtman and colleagues have suggested that larger doses of melatonin do not always produce better results than physiological doses such as 0.3 mg. Larger doses also require more metabolic processing through hepatic detoxification pathways, which can lead to side effects in some individuals, especially those taking medications or those with genetic variants in liver enzymes.

It’s important to note that some of the reported side-effects associated with melatonin supplements, such as headaches, vivid dreams, and a feeling of grogginess upon waking, may actually be related to dosage and timing, rather than to the substance itself.

Like so many aspects of biochemistry and physiology, individualization is the key to optimizing the effects of melatonin supplementation. As with most hormone therapies, the optimal clinical recommendation is to start with the lowest dose for the shortest duration.

For melatonin, that generally means starting at the physiological dose of 0.3 mg, properly timed, unless there is a need for more, as in cases of jet lag or targeted therapies.

Sources of Melatonin
Though popular articles suggest eating food sources of melatonin at bedtime, the miniscule amount found in foods, such as cherries or nuts likely will not provide therapeutic levels of this neurohormone. Therefore, a more stable and efficacious supplemental form may be needed.

Melatonin can be derived from animal pineal glands, plants or through chemical synthesis, though animal sources are rarely used today due to the danger of contamination. Breakthrough research from Henry Meissner, PhD and colleagues has shown that a proprietary phytomelatonin complex, Herbatonin, comprised of alfalfa, chlorella, and rice, offered superior activity when compared to synthetic melatonin on several parameters including its antioxidant activity, anti-radical activity and its potential to reduce oxidative stress5. The complex also demonstrated increased efficacy which researchers hypothesize could be due to additional constituents in the phytomelatonin (e.g., chlorophyll, beta-carotene, and other carotenoids).

Clinicians working with patients may consider discussing lifestyle habits, nutrition and effective supplementation when seeking to optimize melatonin levels. Are you a clinician looking for more research and clinical information on melatonin? Get access to this professional research – “Is Melatonin the “Next Vitamin D”?: A Review of Emerging Science, Clinical Uses, Safety, and Dietary Supplements”

Dr. Minich is a health educator and author with more than twenty years of experience in nutrition, mind-body health, and functional medicine. Dr. Minich holds Master’s (MS) and Doctorate (PhD) degrees in Human Nutrition and Medical Science, respectively, and lectures extensively on health topics. She is a Fellow of the American College of Nutrition (FACN), a Certified Nutrition Specialist (CNS), and a Certified Functional Medicine Practitioner (IFMCP). Currently, she serves as Chief Science Officer at Symphony Natural Health, a company with specialty in the area of plants, phytochemicals, and hormone health. Her passion is bringing forth a colorful whole-self approach to nourishment and bridging the gaps between science, soul, and art in medicine. 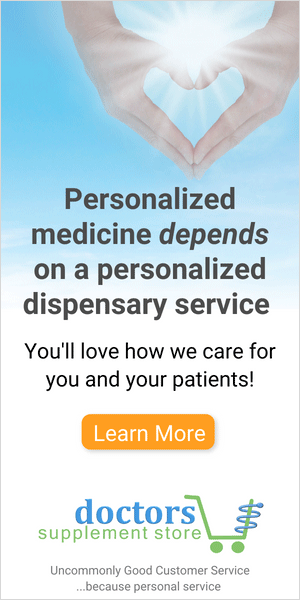