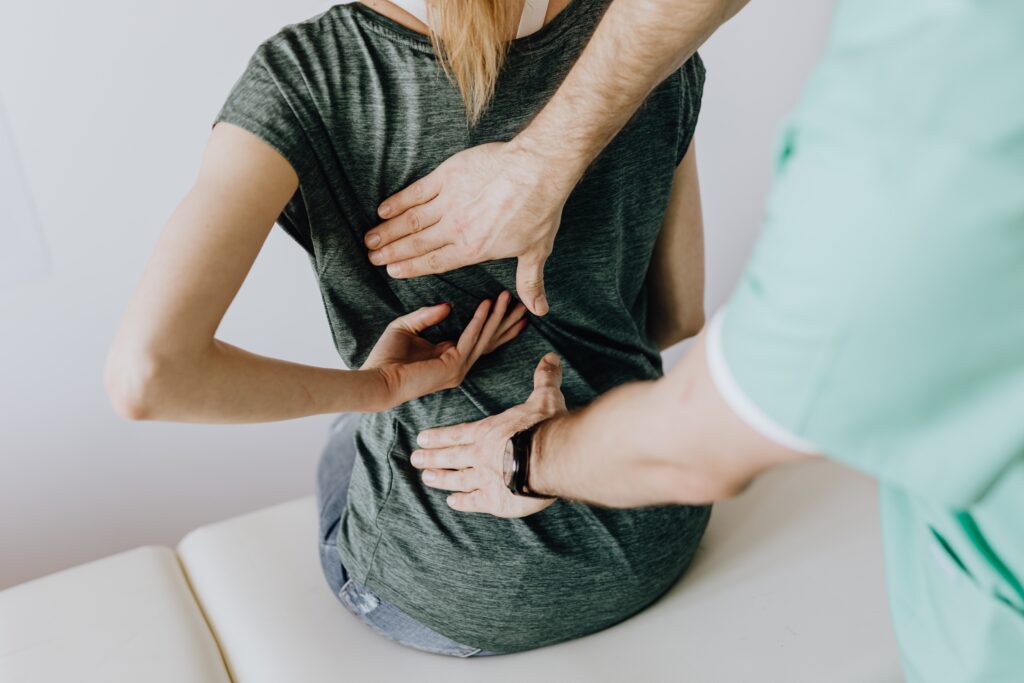 The answer to this question may seem like a no-brainer. But a new study is calling the decades-long treatment of anti-inflammatory drugs for acute pain into question.

To start, scientists investigated the expression of particular genes in subjects with acute lower back pain (LBP). Interestingly, those who recovered quickly had broad activity in certain immune-related genes, compared to patients suffering from longer-term chronic pain. In the latter group, the same immune-related genes were silent. “Changes in the blood cells and their activity seemed to be the most important factor, especially in cells called neutrophils,” said co-senior author Luda Diatchenko.

“Together, our results suggest that active immune processes confer adaptation at the acute pain stage, and impairment of such inflammatory responses in subjects with acute LBP (or TMD) increases the risk of developing chronic pain. These adaptive inflammatory responses are intrinsically transcriptionally driven, probably modified by both genetics and environmental factors, and can be inhibited by steroids and NSAIDs. These responses are transient, which is probably the main reason why they were previously over-looked. Our conclusions may have a substantial impact on medical treatment of the most common presenting complaints to health care professionals. Specifically, our data suggest that the long-term effects of anti-inflammatory drugs should be further investigated in the treatment of acute LBP and likely other pain conditions.”

Research on Mice and People

Additionally, the study authors conducted research on mice. They found that mice with back injuries who were given non-steroidal anti-inflammatory drugs (NSAIDs) had an increased risk of developing persistent longer-term pain. This occurred even though the NSAIDs initially helped alleviate acute pain.

From there, the authors examined medical files from half a million people in the UK. The most shocking finding was that patients who used anti-inflammatory medications for back pain were 75 percent more likely to experience persistent chronic pain two to six years down the road, compared to those who used acetaminophen or an antidepressant.

Neutrophils, immune cells involved in the early stages of inflammation, appear to be at the heart of this study. For example, the research team found that pain responses in animal tests lasted 10 times longer than normal controls when the activity of neutrophils was directly blocked. “Neutrophils set the stage for the repair of tissue damage, said Jeffrey Mogil, co-senior author. “Inflammation occurs for a reason, and it looks like it’s dangerous to interfere with it.”

Although researchers did not test natural anti-inflammatory therapies such as turmeric or boswellia, it stands to reason that botanical-based treatments work with the body to resolve inflammation naturally and are therefore an ideal alternative to NSAIDs.

In mouse pain assays, early treatment with a steroid or nonsteroidal anti-inflammatory drug (NSAID) also led to prolonged pain despite being analgesic in the short term; such a prolongation was not observed with other analgesics. Depletion of neutrophils delayed resolution of pain in mice, whereas peripheral injection of neutrophils themselves, or S100A8/A9 proteins normally released by neutrophils, prevented the development of long-lasting pain induced by an anti-inflammatory drug. Analysis of pain trajectories of human subjects reporting acute back pain in the UK Biobank identified an elevated risk of pain persistence for subjects taking NSAIDs. Thus, despite analgesic efficacy at early time points, the management of acute inflammation may be counterproductive for long-term outcomes of LBP sufferers.