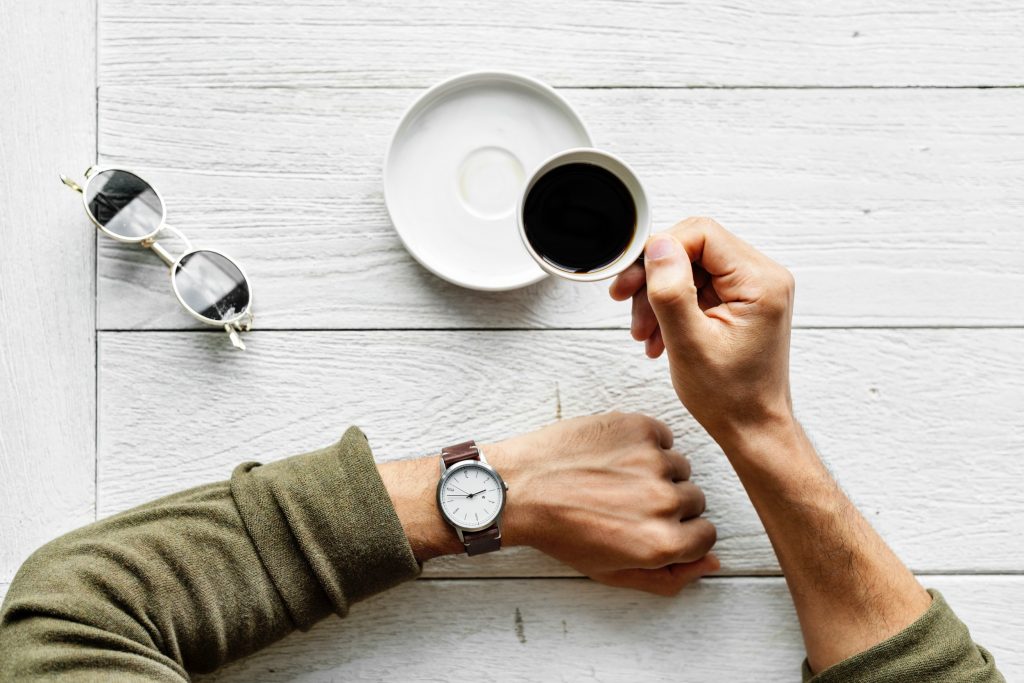 We’ve all been there at least once. Whether it be a list of deadlines, a high-stakes presentation 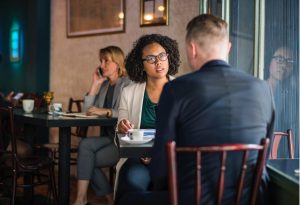 the next day, early morning travel, or a crying infant keeping you awake all night, we all have those 24 hours when our sleep is absolutely shot, and yet we have to make it through another challenging day. Nerves frazzled, we pour that morning coffee and hope for the best.

But what if there was an elixir, in pill or other form, that actually helped restore our body to balance, bringing us down from the ledge of distress – something that actually would help de-stress the stressed?

Well, that something actually exists and comes in the form of adaptogens. Adaptogens, aptly named, are substances which have been observed to help the body adapt to stressors, be they physical, mental, or other challenges of endurance. Adaptogens have been observed to act on the hypothalamus-pituitary-adrenal (HPA) axis and exert regulating action on other key mediators of the stress response such as heat shock proteins, which are one of our body’s defense responses to stress.1,2 Heat shock proteins help to repair the damage to the proteins in our body which can occur with physical, mental, or emotional stressors.3

Adaptogens are often considered rejuvenators or tonics (reflected in their Ayurvedic name Rasayana), but also can be regarded as nootropics, and regarded for their memory and cognitive-enhancing effects.4 Within this category we have the botanicals ashwagandha (Withania somnifera), the ginsengs (Eleutherococcus senticosus and Panax quinquefolius to name a few), magnolia (Magnolia officinalis), and licorice (Glycyrrhiza glabra) as well as many others. Other nutritional substances such as phosphatidylserine also can have an adaptogenic effect, affecting the cortisol response and physical or emotional changes that occur with stress.5,6,7

Ashwagandha has been studied in many animal models as well as clinical trials, with the majority of this research investigating the body’s response to a variety of stressors. In animal studies, ashwagandha has been shown to reduce the oxidative stress associated with dehydration,8improve the response to forced swimming challenge,9 prevent stress-induced gastric ulcers,10 and protect the brain from oxidative stress.11 A systemic review and meta-analysis of the neurological effects of ashwagandha summarized 28 animal studies on this topic, finding that ashwagandha “appreciably inhibited the neurological abnormalities due to oxidative stress” and “significantly restored the altered oxidative and other stress markers in different parts of rodent brain.”12  Sleep-deprivation studies have shown the ability of ashwagandha to reduce the effects of sleep loss on cognitive function as well as the anxiety, inflammation, and cellular apoptosis which is caused by lack of sleep.13,14 However, at the same time, the Latin name somnifera reflects the ability of this herb to induce sleep,15 which is in part mediated by its GABAergic signaling.16

Clinical studies also reflect the stress-mediating effects of ashwagandha, as well as the potential benefits it may have on the brain and physical function. In a double-blind, randomized, placebo-controlled trial (DBRPCT) of adults under chronic stress, treatment with ashwagandha was found to significantly reduce perceived stress, food cravings, and improve happiness, at the same time also reducing the physiological markers of body weight and cortisol levels.17 The body’s response to exercise, which also is a stressor on the body and a source of oxidative stress, also has been observed to improve with treatment with ashwagandha, with a DBRPCT showing significantly greater increases in muscle strength and mass as well as a reduction of exercise-induced muscle damage.18 Stress, of course, also can have an impact on mental health, and a DBRPCT has shown that ashwagandha, as an adjunctive therapy to treatment with selective serotonin reuptake inhibitors (SSRIs), has a significant effect of reducing the severity of obsessive-compulsive disorder symptoms in individuals diagnosed with this condition.19 A DBRPCT has shown neuroprotective effects of ashwagandha extend to individuals with mild cognitive impairments, with significant improvements in immediate and general memory in this population.20 Even sexual function, which often is adversely impacted by stress, has been observed to be improved with ashwagandha supplementation in a DBRPCT in females ranging from 21 – 50 years of age.21

Botanicals aren’t the only substances which can have a balancing effect on the HPA axis and the body’s response to stress. Phosphatidylserine (PS) is a phospholipid found in the body’s cellular membranes, including that of the mitochondria,22 the energy-generating units in the cells, the neurons of our brain, and the myelin which serves to protect them both centrally and peripherally.23 As such, PS has been shown to support cognitive function and memory, as well as our motor reactions and reflexes.

In human studies, PS has been shown to counteract the HPA axis response to the physical stress of exercise, reducing the typical rise in both adrenocorticotropic hormone (ACTH) and cortisol after a short period of supplementation.5 In a DBRPCT with a population of males under chronic stress, a combination of PS with phosphatidic acid (PA), another phospholipid which comprises much of the cellular membrane, was shown to significantly normalize the ACTH and cortisol response in those under chronically higher levels of stress.24 Effects on mood have been seen as well, and after a period of supplementation subjects reported feeling less stressed and being in a better mood.6Improvements in mood as well as memory were also seen elderly women with depressive disorders.25 The impact of PS on the physical response to exercise also has been assessed, with findings of increased running time to exhaustion, as well as improved exercise capacity during high-intensity cycling.7 Finally, in a DBRPCT of women with a diagnosis of premenstrual syndrome (PMS), a combination of the phospholipids PS and PA was shown to broadly impact both emotional symptoms and physical markers of stress, with reported improvements in physical and depressive symptoms, and significantly lower serum cortisol levels, as well as a reduced salivary cortisol awakening response in the follicular phase of the cycle.26

The stressors in our life, although they often persist, are things which we can use supplemental therapies to help mitigate, at least in part. Ashwagandha and PS are but two of the many natural substances found in many integrative practitioners’ toolboxes. And the reason they are there, although evidence suggests their likely benefit, oftentimes may be because this very integrative practitioner has experienced their benefits as well.

[6] Benton D, et al. The influence of phosphatidylserine supplementation on mood and heart rate when faced with an acute stressor. Nutr Neurosci. 2001;4(3):169-78.