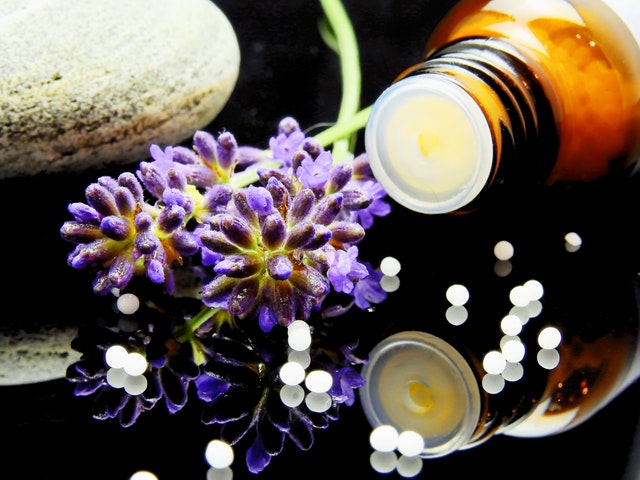 By Mark P. Masi, PsyD / Bach flower remedies are a unique form of energy medicine that has become increasingly popular among alternative healthcare professionals; they are classified as homeopathic remedies in the United States and are part of the Homeopathic Pharmacopoeia of the United States (HPUS). Discovered by the English physician Edward Bach during the 1930s, the 38 flower tinctures are believed to heal emotional imbalances such as despondency, despair, and fear. 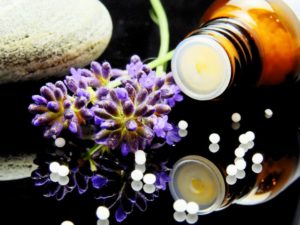 psychotherapy and/or medications, I began integrating Bach flower therapy into my psychotherapy practice about 3 years ago and have witnessed remarkable results. This article describes how the flower remedies were used within the context of psychotherapy to successfully treat 2 patients presenting with chronic major depressive disorder.

Ms. A, a 45-year-old married woman, presented with intense feelings of sadness and emptiness that she could not overcome. Other symptoms consisted of anhedonia, excessive guilt over her condition, significant loss of energy and libido, insomnia, weight gain, and a negative self-appraisal. She reported that the depressive feelings had occurred most of her adult life, but were significantly present and unrelenting for the past 5 years. She was unable to identify any precipitant to her depression.
Based on her symptoms, Ms. A warranted a diagnosis of major depressive disorder, chronic. The significance of her depression was further substantiated by her initial score of 35 on the BDI, which falls within the severe range. She reported 3 previous attempts of antidepressant drug treatment without the slightest success. In 1994, she had been given a 3-month course of sertaline, in 1997 she took venlafaxine for a 3-month period, and in 1999 she was given
effexor for 3 months. When we began treatment, she was not using any allopathic or alternative medicine for her depression.

The patients’ depressive syndrome suggested 7 remedies that could be helpful: Mustard (Sinapis arvensis) to ameleriorate the waves of depression that seemed to descend for no known reason,
Gentian (Gentiana amarella) to alleviate the discouragement from setbacks, Pine (Pinus sylvestris) to resolve the guilt, Olive (Olea europaea) for the physical loss of stamina, Elm (Ulmus procera) to eliminate the exhaustion brought on by her daily responsibilities, Hornbeam (Carpinus betulus) to increase energy needed to initiateand complete tasks, and Wild Oat (Bromus ramosus) to help facilitate spiritual and vocational clarity.
By week 8 she was noticing a decrease in angry feelings, describing renewed interest and pleasure in life, and reporting an increase in physical energy. By the end of session 12 she was less self-critical, and actively exploring her spiritual beliefs and vocational interests. She had also mustered up the energy to complete a vocational course in welding.
As you will read in the full text case study, Mark P. Masi, PsyD used a variety of treatment protocols with flower therapy. At the onset of flower therapy each patient had been diagnosed with chronic major depression (depression lasting for at least a 2-year period). The Beck Depression Inventory (BDI) was administered to determine baseline functioning. Based on an assessment of each patient’s symptom history a selection of corresponding remedies was determined. Using Dr. Bach’s guidelines for working with multiple remedies:

For the complete case report, click on the link below.