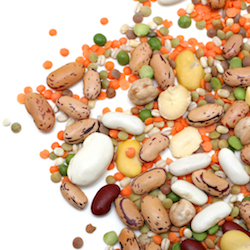 The concept of alkaline balance and diet has been known for some years with limited wide-scale practice. Recent studies show that acid-base balance in the diet may indeed play an important role in cardio-metabolic abnormalities, including type 2 diabetes. The following is a summary of two supporting studies. 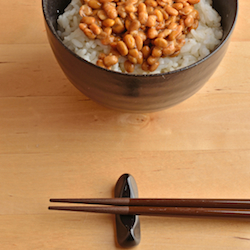 Though medical nutrition therapy for diabetes management plays a crucial role in preventing diabetic complications, there is still a great degree of debate on the ideal type of carbohydrate intake.

The study analyzed whether carbohydrate intake is associated with the quality of dietary protein and acid load, and whether these are related to the presence of MetS in patients with type 2 diabetes. MetS includes a collective of cardiovascular risk factors, including hyperglycemia, hypertension, visceral obesity and dyslipidemia.

The study included a cross-sectional study of 260 consecutive patients with type 2-diabetes recruited from the outpatient clinic at Kyoto Prefectural University of Medicine, Kyoto, Japan. After exclusions, 140 patients completed the study. Patients were given a self-administered diet history questionnaire (DHQ) of dietary intake of the past month about each amount and frequency of intake of 117 foods. 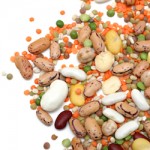 The study found that carbohydrate energy/total energy (C/E) ratio was:

The net endogenous acid production (NEAP) was positively correlated with:

The decreased VP/E ratio and increased acid load scores, assessed by PRAL or NEAP scores, were associated with the prevalence of MetS after adjusting for confounding variables.

Evidence has been accumulating to suggest that low carbohydrate diets and their combination with high-protein diets are potent in bodyweight loss, and might have favorable effects on the risk markers of cardiovascular disease in the short term. However, recent reports suggested that low-carbohydrate diets were associated with a significantly higher risk of all-cause mortality in the long term.

The authors note that further research is needed to find causality and to better explain the suggested influence of vegetable protein intake and dietary acid load associated with low carbohydrate intake on metabolic risk factors is required in patients with type 2 diabetes.