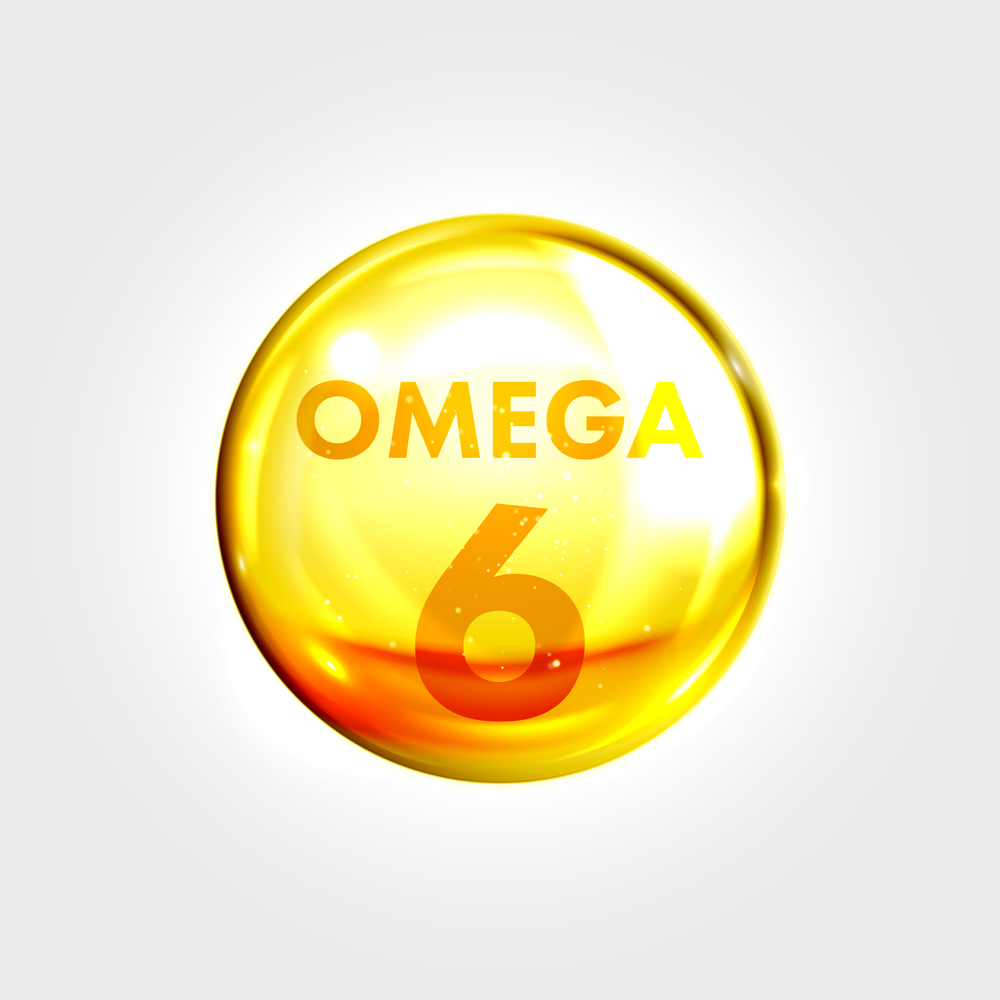 Nearly 60% of the adult brain is composed of lipids, of which approximately 35% are polyunsaturated fatty acids (PUFAs). Omega-3 and omega-6 fats are both PUFAs. They contain more than one double bond in their backbone, making them flexible and fluid.

PUFAs are essential building blocks of the membrane phospholipids of all cells. They play a crucial role in developing the central nervous system, contributing to the structure and function of cell membrane receptors, ion channels, enzymes, signaling pathways, and many other functions required for life. The body can’t efficiently make PUFAs, so we must get these from food. Thus, PUFAs are essential nutrients.

Research into the fatty acid concentrations of children and adolescents demonstrates the disparity in PUFA levels between those with ADHD.

In a study by Antalis et al., children with attention-deficit/hyperactivity disorders had on average:
• Significantly higher omega-6/omega-3 ratio.
• Significantly smaller fractions of omega-3 and omega-6 in the blood compared to healthy controls.1

How does this happen? Research on the polygenetic aspects of ADHD shows that 60-70% of individuals with ADHD have genetic differences in the FADS1 and FADS2 genes. These genes are in a genetically “hot” region for ADHD, on the 11th chromosome.

FADS1 and FADS2 genes code for desaturase enzymes. These enzymes convert essential fatty acids from food to bioactive, long-chain polyunsaturated fatty acids. In many individuals with ADHD, different alleles of these genes create different forms of these enzymes. Some of the enzyme forms may be less efficient at converting fatty acids.

These inborn genetic differences related to fatty acid metabolism in those with ADHD may contribute to long-chain omega-3 and omega-6 fatty acid deficiencies often seen in those with ADHD. The genetic differences make it difficult to rebalance these deficiencies through normal diet modification alone because the enzymes needed to convert them are too slow to keep up with demand, especially during exponential cognitive development, such as during childhood and adolescence.

The omega-6 fat GLA (gamma-linolenic acid) is particularly interesting because of its unique inflammation modulating mechanisms. In omega-6 metabolism, GLA has a bit of a mixed personality regarding its conversion into DGLA or AA. With the help of the same COX and LOX enzymes, DGLA produces downstream metabolites (such as prostaglandin E1), which have inflammatory modulating capabilities. But DGLA can also be further converted into AA which produces or favors more pro-inflammatory downstream metabolites such as TNF-α and IL-1β. So, this is where the interplay of omega-3 fatty acids and omega-6 fatty acids comes in.

In human studies, using EPA from fish oil in a balanced ratio to GLA reduces the activity of delta-5-desaturase, the enzyme that converts DGLA into AA. This interference reduces elevations in serum arachidonic acid and its downstream metabolites and encourages membrane content of DGLA and its inflammatory modulating metabolites. Also, adding EPA and DHA to GLA enhances the efficacy of GLA by guiding down an inflammatory modulating pathway.

Healthy inflammation modulation is paramount to healthy brain development and function. Preliminary research suggests a potential association between the pathogenesis of ADHD and inflammatory processes. Additionally, deficiencies in these essential fatty acids seem to affect cell membrane structure and integrity. That, in turn, affects the regulation of crucial signaling molecules and the healthy development of the central nervous system.

We all need good fats for memory, mood, focus, recall, and brain inflammation modulation. However, many children with ADHD cannot efficiently process the fats they get from their food because of inborn genetic variances. That is why Equazen® Pro ADHD Support was created. Studies show that nutritional support with the 9:3:1 ratio of EPA, DHA, and GLA in Equazen® Pro can help support focus, attention, academic performance, and balanced mood in those with ADHD.†