Our Organs Have Different Biological Ages 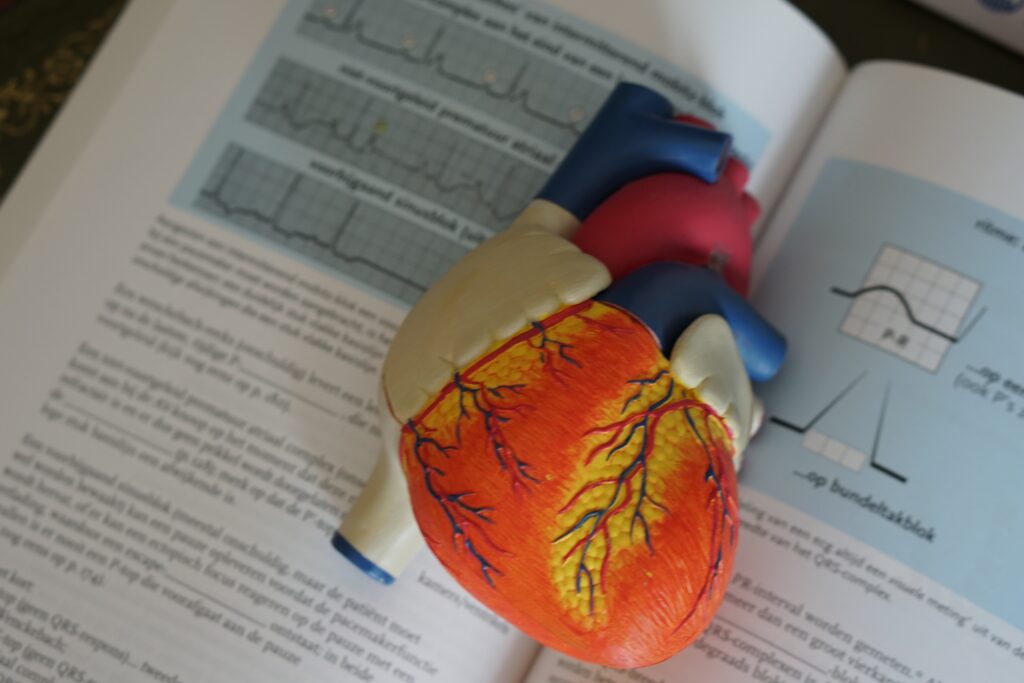 Researchers have gained new insight into human aging — organs such as the liver, heart, and lungs all age differently and at different rates. This discovery may prove essential when it comes to living longer and healthier.

The analysis, which involved more than 4,000 people, was led by a team of international researchers and published in Cell Reports. Scientists discovered that each organ has its own unique combination of molecular changes that relate to aging.

According to the researchers, the top findings are:

“Our study used approaches that can help improve our understanding of aging and — more importantly — could be used some day in real healthcare practice. We used biomarkers that could be identified from blood and stool samples plus some measurements from a routine body checkup,” says lead author Dr. Xun Xu from the Beijing Genomics Institute.

On the whole, the results of our approach suggest that there might be systemic aging drivers/clocks overlaid with organ/tissue-specific counterparts. The pairwise correlations among multiple BAs showed that the physical fitness age has a generally high correlation with all other systems, and the correlation directions are diverse. These distinctions of aging rates appear to have a genetic basis. The overall p value distribution of GWASs across the genome was different between the renal system and hormonal as well as nutrition/metabolic systems. Pathway-based associations revealed different correlated pathways. Most identified pathways were functionally related to the corresponding organ.

At variance with existing studies which integrated multiple biomarkers into one BA (in turn correlated with disease status and behaviors) without considering differences between organs and systems (Wilmanski et al., 2019), our study provides a more detailed evaluation of aging for different functional systems. Identifying abnormalities of one particular organ or system may lead to a specifically targeted treatment. Our liver age predicts the clinically diagnosed severity of fatty liver disease. The biomarkers we used to construct liver age are all from blood samples, and the use of liver age to scan the population would be cost-effective and could identify liver abnormalities at an early stage.