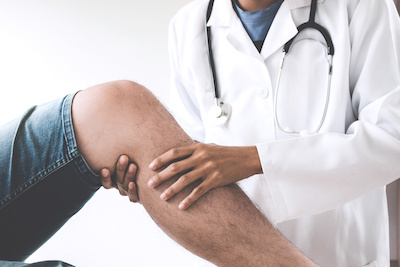 Knee osteoarthritis (OA) is the fourth leading cause of disability. Symptoms can follow an injury, but typically they begin after age 40 of knee. Highly prevalent among obese patients, the estimated incidence is 10% to 15% in the population above 60 years of age.

The most common recommendations for managing OA are to relieve the 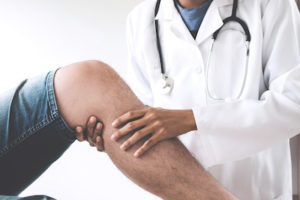 Diclofenac is a well-known NSAID with anti-inflammatory, analgesic, and anti-pyretic properties, comparable or superior to other NSAIDs. The purpose of this study, published in the journal BMC Trials, was to compare the efficacy and safety of curcumin with those of diclofenac in the treatment of knee osteoarthritis (OA). Researchers also investigated the anti- flatulent and weight-lowering effects of curcumin among patients with knee OA and compared them with those of diclofenac. The researchers used a formula of curcuminoids with essential oil of turmeric to increase bioavailability. 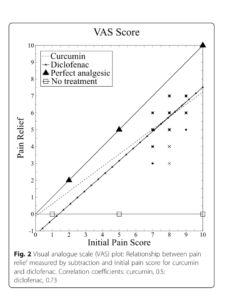 Patients underwent assessment at baseline and days 7, 14, and 28. The main outcome measure was severity of pain using visual analogue scale score at days 14 and 28. Knee Injury and Osteoarthritis Outcome Score (KOOS) (at days 14 and 28), anti-flatulent effect (at day 7), anti-ulcer effect, weight-lowering effect, and patient’s and physician’s global assessment of therapy at day 28 were included as secondary outcome measures. Safety after treatment was evaluated by recording adverse events and laboratory investigation.

Results / At days 14 and 28, patients receiving curcumin showed similar improvement in severity of pain and KOOS scale when compared with diclofenac, and the difference was not statistically significant. 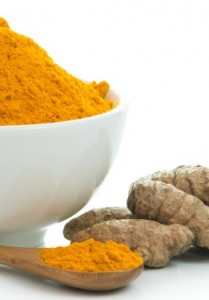 Conclusion / Overall, curcumin showed similar improvements in pain, stiffness, symptoms, functions of daily living, sports or recreational activities, and quality of life that have been attributed to its ability to inhibit COX-2, which results in the suppres- sion of prostaglandin synthesis. Furthermore, curcumin has been shown to suppress several pro-inflammatory cytokines and mediators of their release, such as tumor necrosis factor-alpha (TNF-α), interleukin 1 (IL-1), IL-8, and nitric oxide synthase.