Aluminum and Autism: Is There a Link? 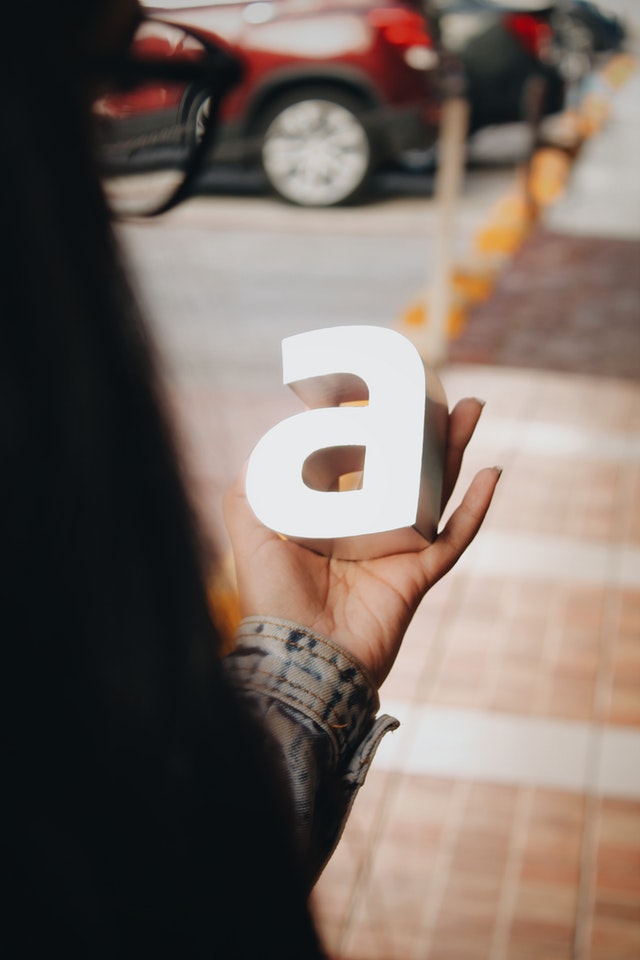 The following is an excerpted version of a 2018 study from the Journal of Trace Elements in Medicine and Biology on human exposure to aluminum and autism. We encourage you to click through to the full text study at the end of this summary for the complete results.

This study presents a unique perspective in the hypothesis that aluminum accumulation in the brain and autism may be linked. Rather than use hair samples, the researchers used human brain tissue in deceased individuals with autism to identify aluminum levels and establish inter-tissue variability.

The researchers cite a tentative link between autism and aluminum and that vaccines may be one source in question. As a refresher on vaccines, aluminum adjuvants (aluminum salts, monophosphoryl A) are used in hepatitis A, hepatitis B, diphtheria-tetanus-containing vaccines, Haemophilus influenzae type b, and pneumococcal vaccines, but they are not used in the live, viral vaccines, such as measles, mumps, rubella, varicella and rotavirus. The quantities of aluminum present in vaccines are regulated by the Center for Biologics Evaluation and Research (CBER). Read more on the levels in the following chart.

Aluminum in Brain Tissue and Autism

~ published in Journal of Trace Elements in Medicine and Biology

ABSTRACT/INTRO EXCERPT: Autism spectrum disorder is a neurodevelopmental disorder of unknown etiology. It is suggested to involve both genetic susceptibility and environmental factors including in the latter environmental toxins. Animal models of ASD continue to support a connection with aluminum and to aluminum adjuvants used in human vaccinations in particular, according to research by Shaw (2013). Human exposure to the environmental toxin aluminum has been linked, if tentatively, to autism spectrum disorder.

This study examined the aluminum content in the brains of five individuals. Samples of cortex of approximately 1 g frozen weight from temporal, frontal, parietal and occipital lobes and hippocampus (0.3 g only) were obtained from 5 individuals with ADI-R-confirmed (Autism Diagnostic Interview-Revised) ASD, 4 males and 1 female, aged 15–50 years old.

The researchers found that the aluminum content of brain tissues from donors with a diagnosis of ASD was extremely high (Table 1). While there was significant inter-tissue, inter-lobe and inter-subject variability the mean aluminum content for each lobe across all 5 individuals was towards the higher end of all previous (historical) measurements of brain aluminum content, including iatrogenic disorders such as dialysis encephalopathy.

All 4 male donors had significantly higher concentrations of brain aluminum than the single female donor. They recorded some of the highest values for brain aluminum content ever measured in healthy or diseased tissues in these male ASD donors including values of 17.10, 18.57 and 22.11 μg/g dry wt. (Table 1). The age of the donors were particularly troublesome to the team.

“What discriminates these data from other analyses of brain aluminum in other diseases is the age of the ASD donors. Why, for example would a 15 year old boy have such a high content of aluminum in their brain tissues? There are no comparative data in the scientific literature, the closest being similarly high data for a 42 year old male with familial Alzheimer’s disease (fAD).”

The researchers also noted that some of these cells appeared to be glial (probably astrocytic) while others had elongated nuclei giving the appearance of microglia. “This implies that aluminum somehow had crossed the blood-brain barrier and was taken up by a native cell namely the microglial cell,” they write. They also suggest that the aluminum may have entered the brain intracellularly.

“Interestingly, the presence of occasional aluminium-laden inflammatory cells in the vasculature and the leptomeninges opens the possibility of a separate mode of entry of aluminum into the brain i.e. intracellularly. However, to allow this second scenario to be of significance one would expect some type of intracerebral insult to occur to allow egress of lymphocytes and monocytes from the vasculature.”

They added, “The identification herein of non-neuronal cells including inflammatory cells, glial cells and microglia loaded with aluminum is a standout observation for ASD. For example, the majority of aluminum deposits identified in brain tissue in fAD were extracellular and nearly always associated with grey matter.” Additionally, “the suggestion from the data that aluminum entered into the brain via immune cells circulating in the blood and lymph is expedited in ASD might begin to explain the earlier posed question of why there was so much aluminum in the brain of a 15 year old boy with an ASD.”

While this study is very small, it does raise significant questions, writes the research team.

“The fact that we found aluminum in every sample of brain tissue, frozen or fixed, does suggest very strongly that individuals with a diagnosis of ASD have extraordinarily high levels of aluminum in their brain tissue and that this aluminum is pre-eminently associated with non-neuronal cells including microglia and other inflammatory monocytes.”

Note: In Nov 2020 researchers compared the brains of individuals with no diagnosis of a neurodegenerative disease with data, measured under identical conditions, for donors having died with diagnoses of Alzheimer’s disease, multiple sclerosis and autism. Read more on that study here.