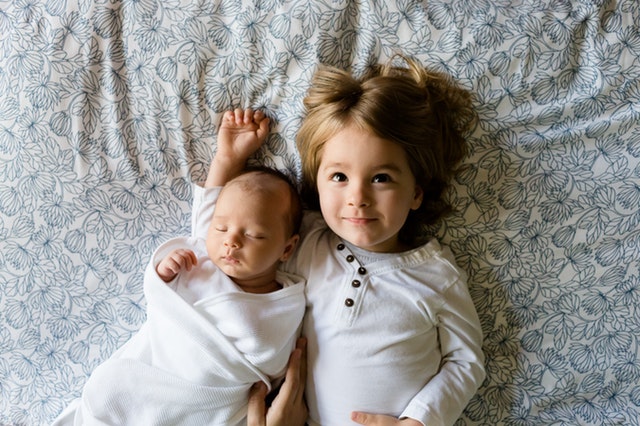 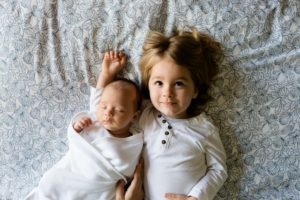 MARBLES (Markers of Autism Risk in Babies: Learning Early Signs) study. Participants in the MARBLES study were recruited at the MIND Institute of the University of California, Davis and were primarily from families receiving services for children with ASD in the California Department of Developmental Services.

In this sample, the younger siblings at high risk for ASD were born between December 1, 2006, and June 30, 2015, and completed a final clinical assessment within 6 months of their third birthday. Prenatal vitamin use during pregnancy was reported by mothers during telephone interviews. Data analysis for this study was conducted from January 1, 2017, to December 3, 2018.

The study reported  the following results:

This study is important because there have been conflicting studies about whether maternal prenatal vitamin use is associated with a lower risk of ASD. One limitation is that this study was observational, which means there may have been differences between the two groups that weren’t accounted for during the analysis, even though the investigators accounted for many factors. Another limitation is the study’s relatively small sample size. More research is needed to confirm the associations observed in this study.

Conclusion /Maternal prenatal vitamin intake during the first month of pregnancy may reduce ASD recurrence in siblings of children with ASD in high-risk families. Additional research is needed to confirm these results; to investigate dose thresholds, contributing nutrients, and biologic mechanisms of prenatal vitamins; and to inform public health recommendations for ASD prevention in affected families.