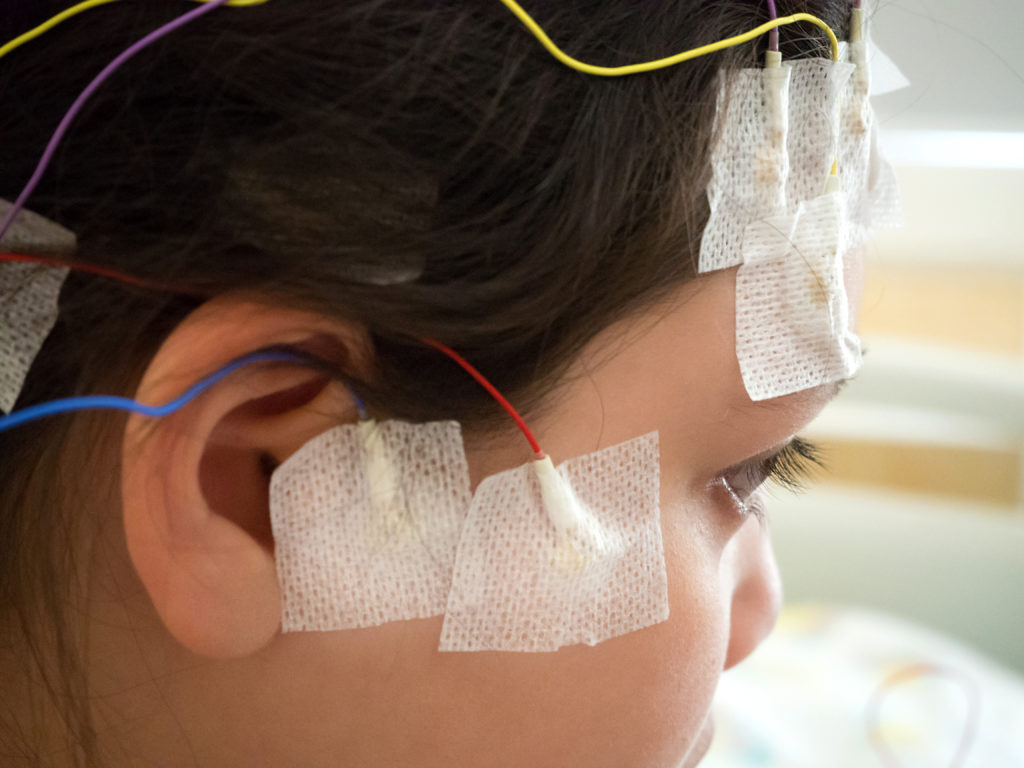 Medicinal cannabis oil containing both cannabidiol (CBD) and a small amount of THC can reduce or end seizures in children with severe, drug-resistant epilepsy, a study by the University of Saskatchewan (USask), Canada has found. Children with severe drug-resistant epilepsy also experienced improvements in their quality of life after taking low doses of the medicinal cannabis oil, according to research published in Frontiers in Neurology.

The study tested the effects of medicinal cannabis oil with 95 per cent CBD, a chemical which does not create a high, and 5 percent THC, a substance which can be intoxicating in large enough doses. Studying an evidence-based scientifically guided dosage regimen, the research team found no evidence of THC intoxication when using CBD-enriched whole plant extracts. 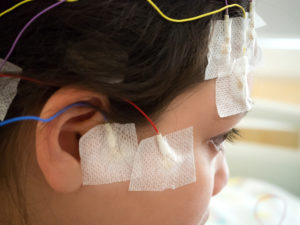 therapy to treat children with epileptic encephalopathy. The primary objectives were to assess the safety and efficacy of CBD-enriched CHE, whereas secondary objectives included an analysis of trough steady state (CSS, Min) levels of CBD, THC, and cannabichromene (CBC); as well as an assessment of the correlation between cannabinoid levels and therapeutic effect. CBC levels were measured as the CHE used in this study contained 4% CBC by volume.

Inclusion criteria included pediatric patients between the ages of 1 to 10 years with epileptic encephalopathy resistant to standard medical treatment (as per International League Against Epilepsy definition of drug resistant epilepsy) and at minimum one major seizure per week or four major seizures per month.

“What makes these results really exciting is it opens up 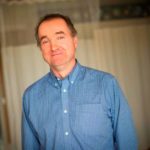 as a treatment option for kids who have failed to respond to traditional medications,” said Dr. Richard Huntsman (M.D), a paediatric neurologist who led the study.

Three of the seven children in the study–mainly funded by Saskatchewan’s Jim Pattison Children’s Hospital Foundation–stopped having seizures altogether.

Several studies have shown that cannabis products containing CBD can be effective in helping to control seizures in children with epileptic encephalopathy, a severe form of epilepsy which begins in childhood. Despite this, many children cannot access these products because there is very little guidance for physicians on which doses to use and some health-care providers are concerned about possible intoxication from THC.

This research found that most of the children had a reduction in seizures with a twice daily dose of CBD totaling 5-6 milligrams of cannabis extract per kilogram of weight (mg/kg) per day. By the time a CBD dose of 10-12 mg/kg per day was achieved, all children experienced a reduction in their seizures, most by more than 50 per cent.

“What is really important is that we have been able to dispel in a scientific manner some of the concerns about how to dose these products and the possibility of them causing a ‘high’ in these children. We did this by slowly increasing the dose of cannabis extract in a very tightly regulated manner. We watched the children very closely for side effects and measured blood levels of CBD and THC,” said Dr. Huntsman,

During the study, the participants’ anticonvulsant medications were not adjusted. The exception was clobazam, which was decreased if it was felt that clobazam side effects were being exacerbated by the known interaction between CBD and clobazam. Prior to decreasing the dose of clobazam, trough clobazam, and norclobazam levels were measured.

Trough anticonvulsant levels were measured at Visits 2–6 to identify a possible drug interaction with CBD, a known competitive inhibitor of CYP2C and CYP3A isozymes. CSS, Min levels were obtained for valproic acid, lamotrigine, levetiracetam, topiramate, and clonazepam. CSS, Min levels for stiripentol were not obtained as this assay was not available to us through the Saskatchewan Provincial Health Laboratory or its partnering laboratories.

“We are very proud to support this important pediatric research, which is making such a difference in the lives of children who have severe epilepsy,” said Brynn Boback-Lane, President and CEO of Jim Pattison Children’s Hospital Foundation. “This groundbreaking study is giving hope and improved health outcomes. It is heartening to have donors that see the value of such important work.”

Allyssa Sanderson’s eight-year-old son Ben from Prince Albert, Sask. was one of the participants in the study. Ben was born without complications, but later developed infantile spasms. When Ben was two, he was diagnosed with Lennox-Gastaut syndrome, a severe form of epilepsy.

Despite trying multiple medications and treatments, Ben’s seizures were unpredictable. He was seizure-free on some days, but on others had 150 seizures a day.

“Ben was very lethargic and would just lay there and have seizures all day. He wasn’t active and didn’t even want to eat. His eyes looked dull, and he didn’t focus on anything. He really looked lifeless,” Allyssa explained. “I knew this trial was a last resort for my son.”

Once Ben started taking CBD, he began showing improvements in his seizure frequency and then became seizure-free during the study.

“I was seeing the change in Ben every single day. I was thankful as I watched his little personality come out. He was back to his silly self that I hadn’t seen in years. He was stronger. I believe this research is one of the greatest things to happen for kids with epilepsy,” Allyssa said.

While all participants reported Sleepiness/Lethargy and Irritability during the study, no scores increased by more than two points. Irritability improved in two participants following a decrease in clobazam dosage. Occasional incidences of nausea and vomiting, diarrhea, increased appetite, difficulty sleeping and spasticity were reported. Changes in the side-effect rating scales were not consistent and, apart from nausea and vomiting, did not correlate with increased doses of the CHE. None of the side effects were severe enough to prompt withdrawal from the study.

“The preliminary data suggest an initial CBD target dose of 5–6 mg/kg/day when using a 1:20 THC:CBD CHE in children with treatment resistant epileptic encephalopathy. CSS, Min CBD levels suggest that dosing with a CHE containing THC and other cannabinoids may be more effective than purified CBD alone. Based on clinical observations and measurement of plasma THC levels, intoxication from THC is unlikely to occur when a 1:20 THC:CBD CHE is used within therapeutic doses. The anticonvulsant effect of CHE persisted after it was weaned off, suggesting an enduring anticonvulsant effect.”