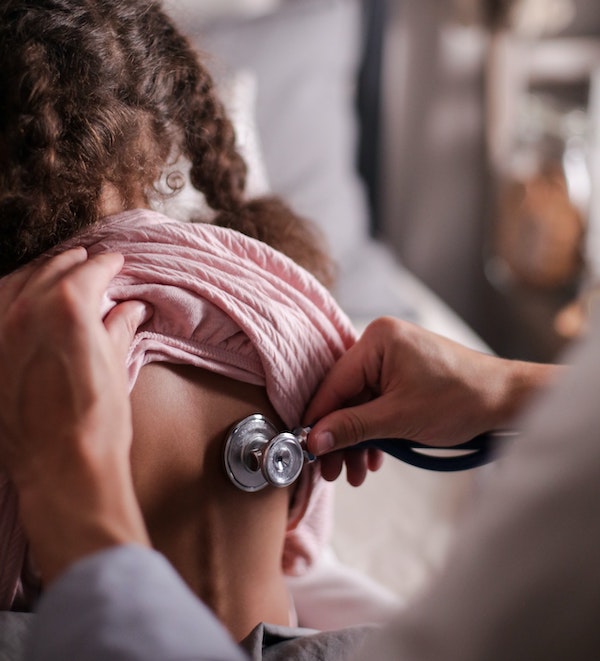 During the height of the pandemic, researchers at Children’s National Hospital discovered that as many as one half of children with COVID-19 and multi-system inflammatory disease in children (MIS-C) at the hospital developed cardiac complications including coronary artery abnormalities, even when diagnosed and treated promptly.

The data was shared as part of a poster presentation at the American Heart Association Scientific Sessions in November 2020. Though analysis was limited to the data from one institution’s confirmed MIS-C cases, the findings are significant enough to warrant further study.

Interestingly, the authors noted that the high rate of cardiac complications far exceeds the rate of similar issues in children with Kawasaki disease, another pediatric inflammatory syndrome that shares many common symptoms with MIS-C. The two are so similar that immunomodulation therapies successfully deployed in children with MIS-C were based on those developed to treat Kawasaki disease.

“This finding, however, is another data point that shows how MIS-C and Kawasaki disease have some specific differences needing further study,” says Ashraf Harahsheh, M.D., a pediatric cardiologist at Children’s National Hospital who studies Kawasaki disease and the first author on the new study.

“Previous clinical advancements made in Kawasaki disease set the stage for our response to MIS-C early on,” he said. “Now we also need to understand MIS-C as its own syndrome so we can better address what we are seeing in this patient population,” he says.

While most of the cardiac findings resolved during follow up, long-term studies are needed to determine if the cardiac abnormalities are associated with major cardiac events later.

“This work will help inform the community of the importance of diagnosing children with MIS-C promptly and following clinical guidelines for necessary tests and treatments once MIS-C is diagnosed,” Harahsheh concludes.

Next, the research team plans to take a deep dive into patient demographics as well as findings from clinical, laboratory and electrocardiogram data for children who developed cardiac complications with MIS-C. The goal will be to refine treatment algorithms and potentially identify a subgroup of patients who may require different or more intense therapy to prevent cardiac complications.