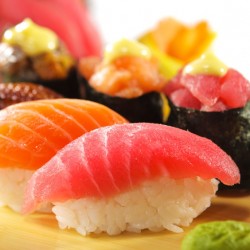 Little agreement exists as to whether low-level mercury (Hg) exposure causes damage to the central nervous system in adults. Although eating fish is associated with intake of methylmercury, researchers in this field have generally thought that the beneficial effects of a diet rich in long-chain, n-3 fatty acids (N3FA) can outweigh the cognitive neurotoxicity of mercury. This study clarifies the impact of Hg and intake of seafood on cognition.

The study was a retrospective, cross-sectional analysis, published in Integrative Medicine a Clinicians Journal. The research team performed the study at the Carillon Outpatient Center in St Petersburg, Florida. Participants were 384 men and women, primarily corporate executives, who were attending an all-day comprehensive physical evaluation.

Outcome Measures / At participants’ initial evaluations, the research team made measurements of body 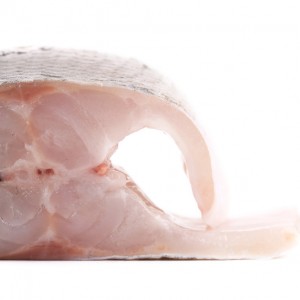