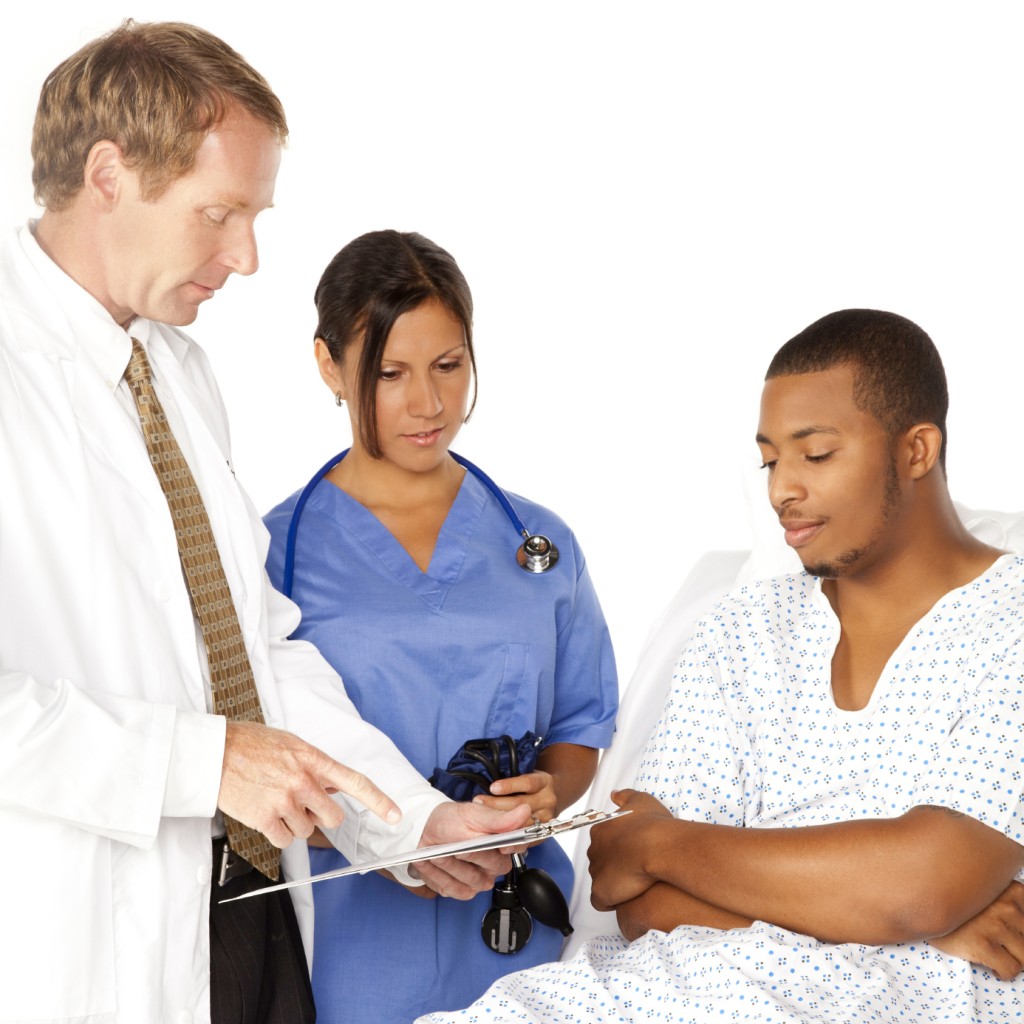 Marriage is good for men’s health, according the the latest National Health Interview Survey. It’s not surprising that spouses encourage men to see the doctor more frequently than they would otherwise. But what about men who are not married but living with a partner? They are even less likely than other non-married men to see a physician for preventive health care. Short of a persistent spouse, the way to get more men to pay attention to their health may lie in a novel approach that appeals to males desires to be useful, give back and be a part of club. In Australia, these are called Men’s Health Sheds, and are proving to be a novel way to improve men’s health.

It is well known that men do not seek health care even when they are ill (Smith). Reasons vary from attitudes on self reliance and a lack of awareness and knowledge of health education. Age plays a major role. Males in the 15–54 year age group are significantly less likely to see a doctor than females, which means lower use of health services, lack of interest in preventing illness, and disengagement with traditional health services (McDonald).

A solution may lie in creating men’s  health communities, called Men’s Health Sheds. These community health alliances, developed in Australia for men, are proving to be a useful tool for engaging men in healthy behaviors and seeking medical attention when necessary. 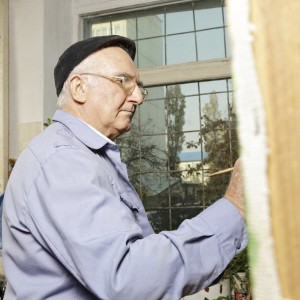 So what is a Men’s Health Shed? While better health is the ultimate outcome, Men’s Health Sheds form over a common interest, sometimes built around arts, crafts and technical skills – the kind of things done in the backyard shed. The Health Shed introduces social interaction and connectivity, which becomes the conduit for health.

Beyond the activities, the group must focus on how to  take more responsibility for health and become active managers of their own health. Ultimately, each shed encourages its members to become a part of the formal health system. An active health forum provides educational materials as well as places to connect with other men who are dealing with similar health concerns. The health topics most commonly covered include key risk factors for men, including: physical activity, prostate cancer, nutrition, diabetes, depression/anxiety (mental health), and heart and blood pressure. Health screenings include: cholesterol, blood pressure, weight/BMI, blood sugar, eyesight, hearing and mental health.

Is it working?  Since the groups inception in 2006, there are 1000 sheds representing an estimated 175,000 individuals and employs 4 full time employees, according to the Australian Men’s Sheds Association (AMSA). See below for more information.

The consistency of observed differences by age and health insurance coverage status was also investigated. Married men were more likely than cohabiting men and other not-married men to have had a health care visit in the past 12 months only if they were insured. Among men aged 18–64, those with health insurance coverage (78.6%) were more likely than those without coverage (42.6%) to have had a health care visit within the past 12 months.

Figure 1. Percentage of men aged 18–64 with at least one health care visit in past 12 months, by marital status