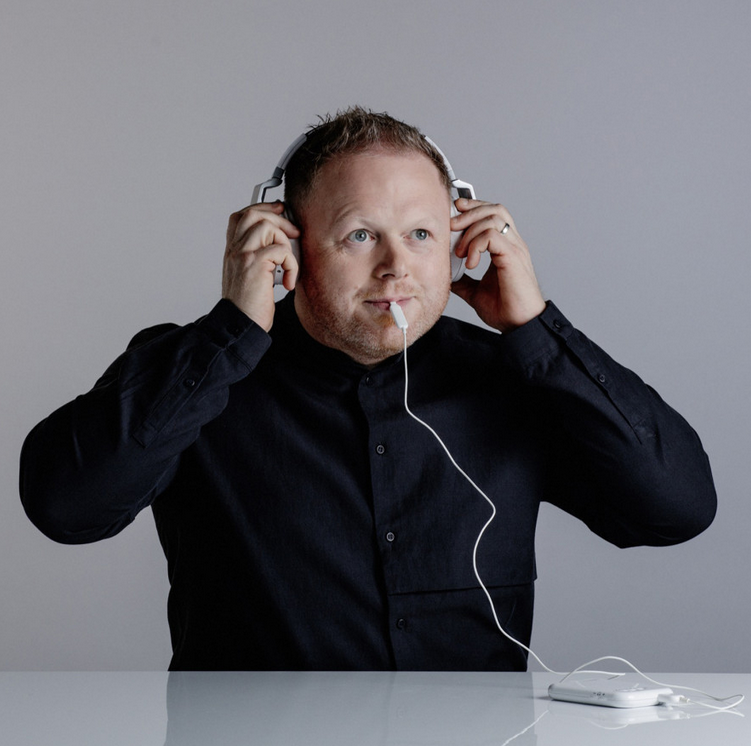 In the largest clinical trial of its kind, researchers show that combining sound and electrical stimulation of the tongue can significantly reduce tinnitus. They also found that therapeutic effects can be sustained for up to 12 months post-treatment.

The findings could potentially help millions of people since tinnitus affects about 10 to 15 percent of the population worldwide. The study was conducted by researchers from the University of Minnesota, Trinity College, St. James’s Hospital, University of Regensburg, University of Nottingham, and Irish medical device company Neuromod Devices Limited. The research was published in Science Translational Medicine.

The study represents the largest and longest followed-up clinical trial ever conducted in the tinnitus field for a medical device with 326 enrolled participants, providing evidence regarding the safety, efficacy, and patient tolerability of bimodal neuromodulation for the treatment of tinnitus. About 86 percent of treatment compliant participants reported an improvement in tinnitus symptom severity when evaluated after 12 weeks of treatment, with many experiencing sustained benefit 12 months post-treatment.

The tinnitus treatment device used in the study, now branded as Lenire®, was developed by Neuromod Devices and consists of wireless (Bluetooth®) headphones that deliver sequences of audio tones layered with wideband noise to both ears, combined with electrical stimulation pulses delivered to 32 electrodes on the tip of the tongue by a proprietary device trademarked as Tonguetip®. The timing, intensity, and delivery of the stimuli are controlled by an easy-to-use handheld controller that each participant is trained to operate. Before using the treatment for the first time, the device is configured to the patient’s hearing profile and optimized to the patient’s sensitivity level for tongue stimulation.

For the trial, participants were instructed to use the Lenire® device for 60 minutes daily for 12 weeks. Out of 326 enrolled participants, 83.7 percent used the device at or above the minimum compliance level of 36 hours over the 12-week treatment period. For the primary endpoints, participants achieved a statistically and clinically significant reduction in tinnitus symptom severity.

When treatment was completed, participants returned their devices and were assessed at three follow-up visits for up to 12 months. Just more than 66 percent of participants who filled out the exit survey (n=272) affirmed they had benefited from using the device, and 77.8 percent (n=270) said they would recommend the treatment for other people with tinnitus.

Conclusion/ Therapeutic improvements continued for 12 months after treatment for specific bimodal stimulation settings, which had not previously been demonstrated in a large cohort for a tinnitus intervention. The treatment also achieved high compliance and satisfaction rates with no treatment-related serious adverse events. These positive therapeutic and long-term results motivate further clinical trials toward establishing bimodal neuromodulation as a clinically recommended device treatment for tinnitus.

Note Lenire® is currently not available in the U.S. Neuromod is seeking FDA approval to make Lenire® available as soon as possible. The company suggests subscribing to their newsletter for updates (see below).

NOTE: The study was conducted at the Wellcome Trust-HRB Clinical Research Facility, St. James’s Hospital, Dublin, Ireland, and the Tinnituszentrum of the University of Regensburg, Germany. There were consistent therapeutic outcomes across both clinical sites, with no serious adverse events. The Minneapolis-based branch of NAMSA, the world’s only medical research organization, guided and assisted the close-out process of Neuromod Device’s clinical trial. Click here for more information on Lenire’s Tonguetip® device. More studies can be found here.