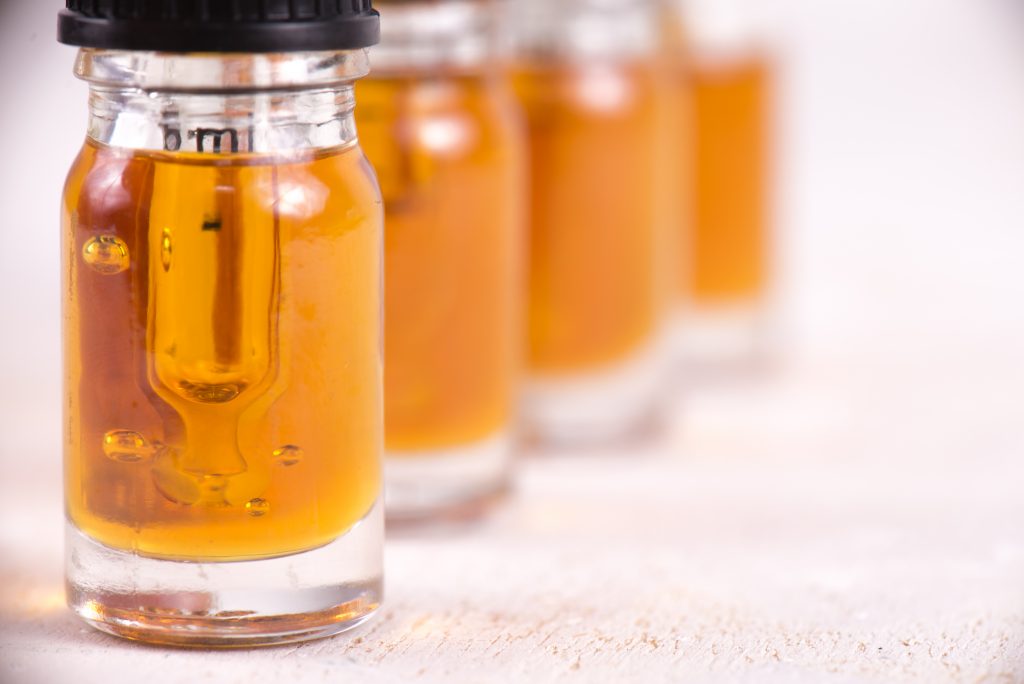 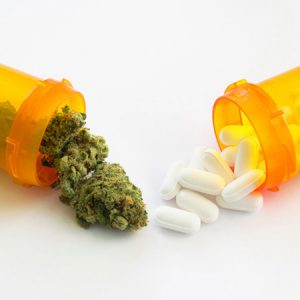 Recently the Journal of the American Medical Association (JAMA) published two studies and commentary on the relationship between legal cannabis use and opioid prescribing rates and patterns. We provide an 11-minute podcast from the authors and the study abstract summaries below.

In general, the physicians interviewed agreed that most studies show that legal cannabis use does result in less opioid use. “When you give people access to cannabis for clinical purposes, at least, they, along with their physicians, seem to react as if it’s medicine,” says David Bradford Ph.D., Busbee Chair in Public Policy in the Department of Public Administration and Policy at the University of Georgia in the podcast below. However, they too agree that policy laws are way ahead of the science and more needs to be done to  establish scientific studies and protocols in clinical practice.

We asked specifically what is the reaction in terms of dispensed opiates when states turn on active medical cannabis laws. That is either through a dispensary or through some home cultivation. And what we found were large, large responses. And that is, when, particularly when dispensaries were opened in states, we found something on the order of 14% reduction in the use of opiates in Medicare Part D. ~ Dr David Bradford, University of Georgia.

Below is a Podcast Interview with Jason Hockenberry, Ph.D., Emory University, Rollins School of Public Health; David Bradford, Ph.D., Busbee Chair in Public Policy in the Department of Public Administration and Policy at the University of Georgia and Kevin Hill, MD, Director of the Division of Addiction Psychiatry at Beth Israel Deaconess Medical Center and an Assistant Professor of Psychiatry at Harvard Medical School and author of Marijuana: The Unbiased Truth about the World’s Most Popular Weed.

Unfortunately, the policy is way out in front of the science. So there is a growing body of evidence, along with these two important new papers that suggest that, again, cannabis may play a role in the opioid crisis. There’s strong pre-clinical research that shows common signaling pathways for both cannabinoids and opioids relative to tolerance, dependence, and addiction. And along with that, you have a lot of anecdotal evidence from patients saying that this can be a helpful way to perhaps reduce the amount of opioids they need.” ~ Dr. Kevin Hill

Abstract Overprescribing of opioids is considered a major driving force behind the opioid epidemic in the United States. Marijuana is one of the potential nonopioid alternatives that can relieve pain at a relatively lower risk of addiction and virtually no risk of overdose. Marijuana liberalization, including medical and adult-use marijuana laws, has made marijuana available to more Americans.

Objective  To examine the association of state implementation of medical and adult-use marijuana laws with opioid prescribing rates and spending among Medicaid enrollees.

Design, Setting, and Participants  This cross-sectional study used a quasi-experimental difference-in-differences design comparing opioid prescribing trends between states that started to implement medical and adult-use marijuana laws between 2011 and 2016 and the remaining states. This population-based study across the United States included all Medicaid fee-for-service and managed care enrollees, a high-risk population for chronic pain, opioid use disorder, and opioid overdose.

Exposures  State implementation of medical and adult-use marijuana laws from 2011 to 2016.

Main Outcomes and Measures  Opioid prescribing rate, measured as the number of opioid prescriptions covered by Medicaid on a quarterly, per-1000-Medicaid-enrollee basis.

Conclusions and Relevance  The potential of marijuana liberalization to reduce the use and consequences of prescription opioids among Medicaid enrollees deserves consideration during the policy discussions about marijuana reform and the opioid epidemic.

Importance  Opioid-related mortality increased by 15.6% from 2014 to 2015 and increased almost 320% between 2000 and 2015. Recent research finds that the use of all pain medications (opioid and nonopioid collectively) decreases in Medicare Part D and Medicaid populations when states approve medical cannabis laws (MCLs). The association between MCLs and opioid prescriptions is not well understood.

Objective  To examine the association between prescribing patterns for opioids in Medicare Part D and the implementation of state MCLs.

Design, Setting, and Participants  Longitudinal analysis of the daily doses of opioids filled in Medicare Part D for all opioids as a group and for categories of opioids by state and state-level MCLs from 2010 through 2015. Separate models were estimated first for whether the state had implemented any MCL and second for whether a state had implemented either a dispensary-based or a home cultivation only–based MCL.

Main Outcomes and Measures  The primary outcome measure was the total number of daily opioid doses prescribed (in millions) in each US state for all opioids. The secondary analysis examined the association between MCLs separately by opioid class.

Conclusions and Relevance  Medical cannabis laws are associated with significant reductions in opioid prescribing in the Medicare Part D population. This finding was particularly strong in states that permit dispensaries, and for reductions in hydrocodone and morphine prescriptions.