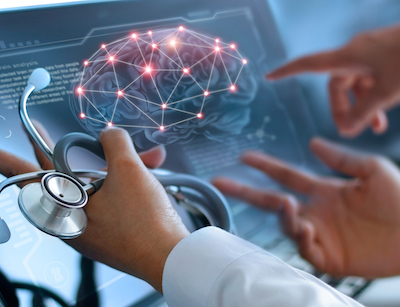 Research published in the journal Brain reveals a new approach to Alzheimer’s disease (AD) that may eventually make it possible to reverse memory loss, a hallmark of the disease in its late stages. The team, led by University of Buffalo scientists, found that by focusing on gene changes caused byRead

We use cookies to ensure that we give you the best experience on our website. If you continue to use this site we will assume that you are happy with it.Ok