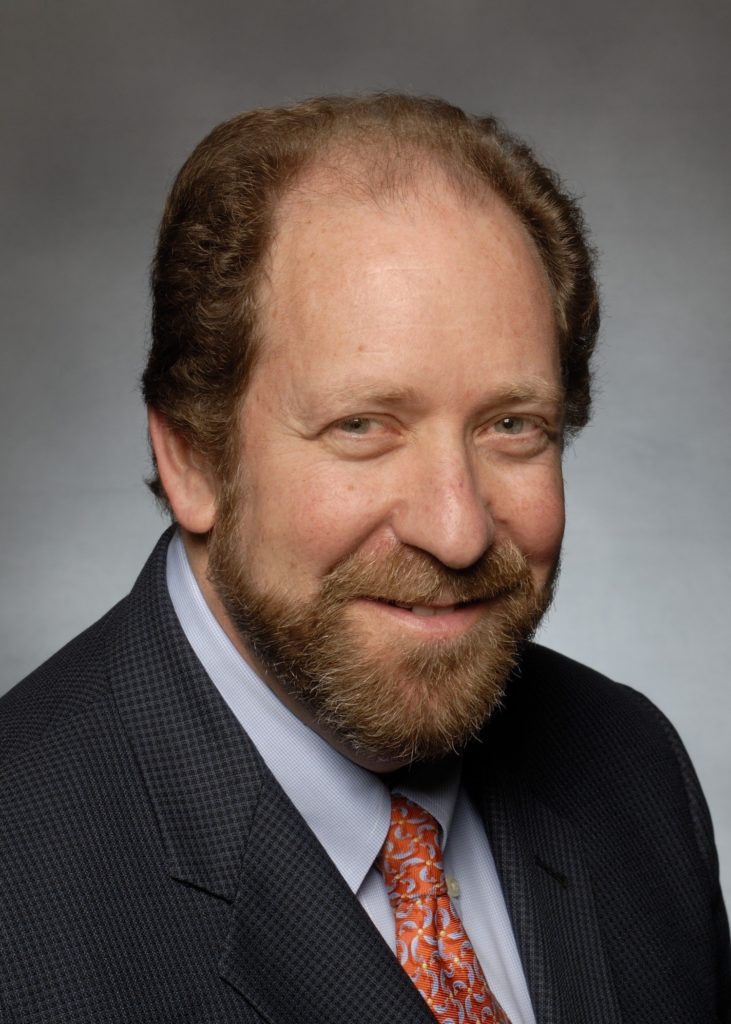 Interview with Dr. David M Eisenberg, by Karolyn A. Gazella and Suzanne Snyder, from Alternative Therapies in Health and Medicine, Feb. 2006.

Alternative Therapies (AT): Why did you become a doctor?

David M. Eisenberg, MD: When I was 10, my father, who was 39 at the time, developed chest pain, went to the hospital, and died of a sudden heart attack. It was unexpected and very sad. He had notbeen sick before. Sadly, 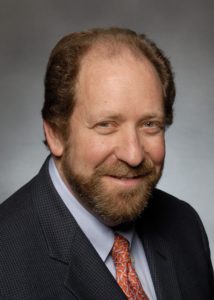 my 2 grandmothers had died 6 weeks before—1 week apart—due to unrelated acute medical illnesses. During those formative years, from age 10 to 18, I began questioning what I wanted to be and why I wanted to help people. At the time, none of the physicians involved explained these deaths in a way I could understand them. There was not a lot of discussion about why my father or my other relatives passed away so suddenly.

I think the mystery of it all inspired me to want to study health and medicine. There’s also the issue that, when faced with a challenge, people either rise to it or sink because of it.

Just a few months before I entered Harvard, President Richard Nixon and Secretary of State Dr. Henry Kissinger were “opening”China. This was also the time that news reports started coming tothe West about acupuncture anesthesia. As a teenager about to enter college, I decided I wanted to major in biology and pursue  pre-medical studies. I also thought acupuncture anesthesia was about as interesting a topic as any.

When I started college, I asked my new biology teachers if I could do an independent study about it. One of them, Dr. George Wald, who had won a Nobel Prize, and his wife, Ruth Hubbard, who was also a biology professor, encouraged me to do an independent study. Unfortunately, there was no literature in English on acupuncture anesthesia in any of the Harvard libraries.

So, here I was in my first semester, facing a potential failing grade for an independent study project because I couldn’t find any resources in English. Many years later, I realized that the reason there was nothing in English was because acupuncture anesthesia was born in the 1960s and 1970s. At that time, there was a political directive by the Chinese government insisting that Chinese medicine doctors figure out ways of working with conventional surgeons and other Western-trained physicians. Acupuncture anesthesia for surgery did not exist before this mainly because surgery, an invasion of the body, in Asia—China specifically—was prohibited. Doctors there didn’t operate intentionally on any live human being. So the application of acupuncture to the surgical amphitheater is younger than I am. Although I didn’t know it at the time, that explains why there was nothing written about the topic in English.

In an effort to salvage this independent study project, I happened upon a book called The Yellow Emperor’s Cannon on Internal Medicine, which to this day is regarded as one of—if not the most—precious texts of Asian medicine and the one from which most other Asian medicines draw extensively. Whether you’re talking about Japanese medicine, Korean medicine, or medicine of Southeast Asia, most draw on this book that was written 24 centuries ago.

There were 2 things about this book that clearly inspired me and probably set me on a path that has lasted 30-odd years. One was the notion that prevention is always superior to disease treatment.

There’s a famous quote in that text, something to the effect that, “to administer to diseases that already have occurred is like beginning to dig a well after one is already thirsty, or beginning to build weapons after already engaging in battle.Would these actions not be too late?”

And the other thing that really made me think is the notion that lifestyle and psychological state affect one’s health, one’s proclivity to develop illness, and one’s ability to recuperate from illness. In other words, diet, exercise, sleep, spirit, psyche, and emotion all matter in health spheres, and we cannot separate the way we live and feel spiritually from the way we are materially.

David M. Eisenberg, MD, is the Director of the Osher Institute and the Division for Research and Education in Complementary and Integrative Medical Therapies at Harvard Medical School, Cambridge, Mass. He is also the Bernard Osher Associate Professor of Medicine at Harvard Medical School. Dr Eisenberg is a graduate of Harvard College and Harvard Medical School. He completed his fellowship training in general internal medicine and primary care and is board-certified in internal medicine. In 1979, under the auspices of the National Academy of Sciences, Dr Eisenberg served as the first US medical exchange student to the People’s Republic of China. In 1993, he was the medical advisor to the PBS Series, “Healing and the Mind” with Bill Moyers.

More recently, Dr Eisenberg has served as an advisor to the National Institutes of Health, the US Food and Drug Administration and the Federation of State Medical Boards with regard to complementary, alternative, and integrative medicine research, education, and policy. From 2003 to 2005, Dr Eisenberg served on a National Academy of Sciences committee that was responsible for the Institute of Medicine report, “The Use of Complementary and Alternative Medicine by the American Public.” Dr Eisenberg has authored numerous scientific articles involving complementary and integrative medical therapies and currently oversees Harvard Medical School’s research, educational, and clinical programs in this area.