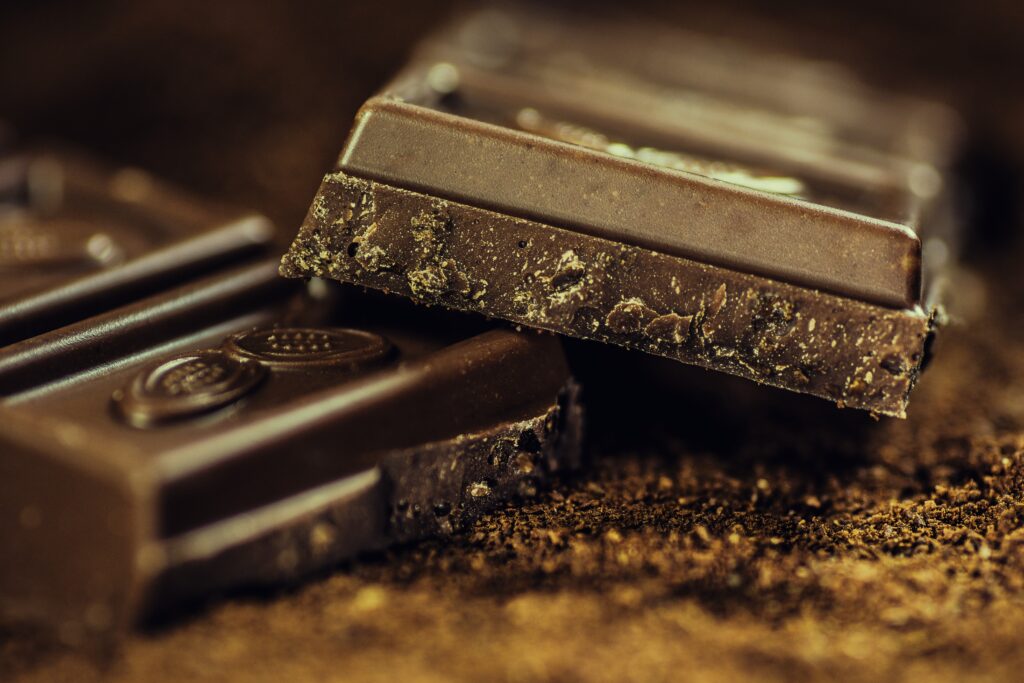 For people with existing hypertension, capsules containing cocoa flavanols helped reduce blood pressure and arterial stiffness, according to a small study in Frontiers in Nutrition.

Previous trials back up these findings — in fact, some research suggests that cocoa flavanols lower blood pressure and arterial stiffness as much as certain blood pressure medications. However, the effectiveness of flavanols in everyday settings was unknown, as previous studies were performed in tightly controlled experimental settings.

This is the first real-world study on cocoa flavanols and blood pressure. “Before we even consider introducing cocoa into clinical practices, we need to test if the results previously reported in laboratory settings safely translate into real-world settings, with people going about their everyday lives,” says Christian Heiss, Professor of Cardiovascular Medicine at the University of Surrey.

Benefits were also reported eight hours after ingestion of the cocoa capsules. Researchers believe that this second peak may be due to how bacteria in the gut metabolise cocoa flavanols.

“What we have found indicates that cocoa flavanols only decrease blood pressure if it is elevated. Working with participants’ personal health technologies showed us how variable blood pressure and arterial stiffness can be from day to day and shows the role of personal health monitors in developing and implementing effective personalized care,” says professor Heiss.

“In conclusion, our data confirm that cocoa can improve vascular function and decrease blood pressure and arterial stiffness not only within the first 3 h after ingestion but also later at 8 h in healthy normotensive people. Our study uncovers considerable intra- and inter-individual variation in responses using an innovative n-of-1 study design with personal devices. With this approach, we uncovered baseline blood pressure as a major determinant of response in healthy young people. Our data highlight the need for personal health monitors to develop and implement effective personalized nutritional intervention strategies in the future.”