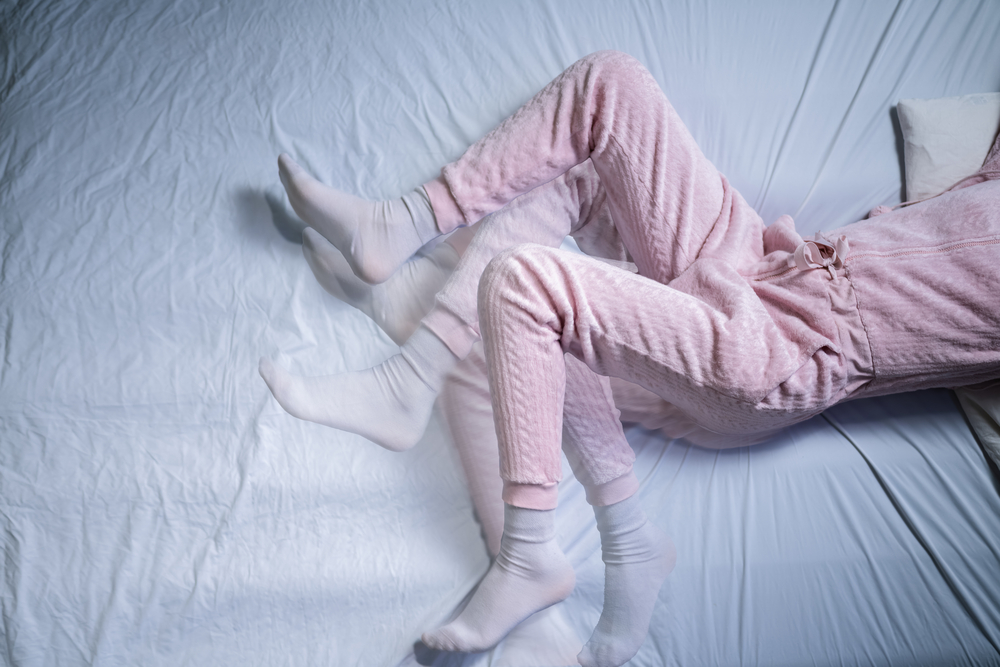 New scientific findings offer hope and a natural solution to those who suffer from Restless Legs Syndrome (RLS) — characterized by sensations of crawling, pulling, throbbing, aching, and itching in the legs. This sleep-disrupting condition affects close to 10 percent of the U.S. population and can lead to other health concerns. A new study in Panminerva Medica found Pycnogenol® French maritime pine bark extract, a leading natural anti-inflammatory and circulation booster, to significantly relieve and prevent symptoms associated with Restless Legs Syndrome.

“Restless Legs Syndrome is often missed or dismissed in diagnosis, but it’s a real health condition often rooted in microcirculation. Many patients feel helpless and unheard because the symptoms seem to be exaggerated or imagined. It’s not in your head – it’s in your legs, and this research shows there are steps you can take with a powerful natural ingredient that may help you feel better,” says author and renowned natural physician, Dr. Fred Pescatore.

Frustrating symptoms can begin at any age and worsen. Most who suffer from this condition feel sensations of crawling, pulling, and throbbing after long periods of sitting or lying down, such as sleeping or sitting at a desk. Moving the legs typically temporarily relieves the discomfort, but the sensations can reoccur after movement stops. Those who have Restless Legs Syndrome can also suffer from poor sleep quality, fatigue, and higher stress levels, which can impact other aspects of daily life.

Additionally, after four weeks, the need for pain management was significantly reduced for those in the Pycnogenol® group.

“Even when Restless Legs Syndrome is properly diagnosed, medication to treat the condition includes pharmaceuticals that increase dopamine in the brain, resulting in side effects like nausea and sleepiness. Opioids or narcotic medications may be used to relieve more severe symptoms and can be extremely addictive,” says Dr. Pescatore.

“Pycnogenol® is an all-natural solution. Decades of research and global market availability show this circulation booster is safe and effective and is especially recognized as an ingredient at the forefront of naturally improving blood circulation. This study now shows its effects specifically on symptoms related to Restless Legs Syndrome,” said Dr. Pescatore.

Pycnogenol® prevents or relieves symptoms associated with restless leg syndrome and positively affects the venoarteriolar response. Future studies in this condition, including more complex subjects, may indicate the role of Pycnogenol® in this common and still obscure syndrome and in subclinical muscular and neurological alterations.