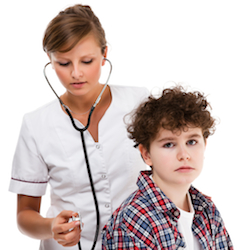 “We’re Last! Again!” was the headline on NBC News regarding the most recent Commonwealth Fund Report on the state of industrialized countries’ healthcare systems. Once again, the US was deemed the most expensive and the least effective, least equitable and had the poorest outcomes among its economic counterparts. Critics argued the study is biased toward socialized medicine and does not take into account the technological advances and patient satisfaction and outcomes. On the plus side, the US scored well in preventive care efforts, under the category of “effective care.” And, certain states scored well —Minnesota, Massachusetts, New Hampshire, Vermont, and Hawaii—lead the nation across most dimensions of care.