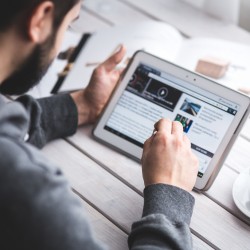 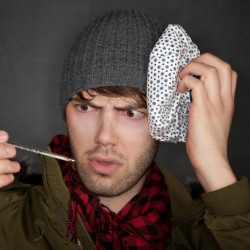 The coincidental timing of holiday air travel and flu season poses an increased health risk for patients. Two new studies on elderberry or a combination of Echinacea purpurea and elderberry may reduce the duration and severity of symptoms from colds and flu. The first study examined the use of elderberry 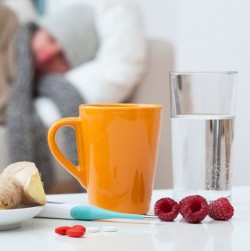 In 2013, a study, Immunomodulatory Effects of ResistAid™: A Randomized, Double-Blind, Placebo-Controlled, Multidose Study, evaluated the ability of a proprietary arabinogalactan extract from the larch tree (ResistAid™, Lonza Ltd., Basel, Switzerland) to change the immune response in healthy adults to a standardized antigenic challenge of tetanus and influenza vaccines in a dose-dependent manner compared to placebo. As it is flu season, Today’s Practitioner is revisiting the study and the subject with an interview with Bryan Rodriguez, Global Products Manager, of Lonza, makers of Resist Aid. Download the full study at the end of this article. 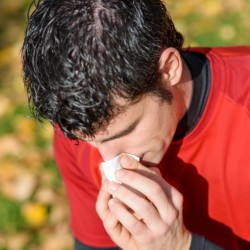 The common cold, an acute infection properly known as “cold syndrome,” is the most common human illness. The majority of cases of cold syndrome are acute infections of the upper respiratory tract, and its major cause is viral infection. Conventional methods of treatment use medications, such as analgesic agents and antihistamines, but these are only effective for the alleviation of symptoms, such as sneezing and runny nose. The incidence of subjects with colds during this trial was significantly lower in the CT group than in the placebo group, although the duration of the colds was not significantly different between the groups. These results suggest that CT supplementation may be useful for the prevention of the common cold. By Shigekazu Kurihara, Takenori Hiraoka, Masahisa Akutsu, Eiji Sukegawa, Makoto Bannai, and Susumu Shibahara, published in J of Amino Acids, Vol, 2010. 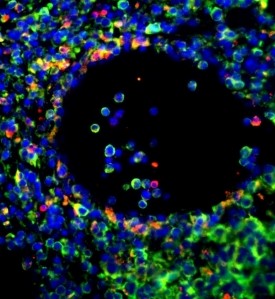 NEWS McGill researchers, led by Dr. Maya Saleh of the Department of Medicine, have identified an enzyme, cIAP2 that helps the lungs protect themselves from the flu by giving them the ability to resist tissue damage. “It’s a discovery that offers exciting new avenues for controlling influenza, since untilRead